NUDIST BEACHES AND HOTELS IN THAILAND

Beach rest in the nude was at the peak of popularity at the end of the twentieth century. At that time the ideas of an unification with the nature, "returns to sources" reigned over minds of many quite civilized people which gathered naked crowd in the places defined for this purpose. By now, this conceptual approach has somewhat lost its former novelty and brightness. The mass nudism gradually consigns to the past.

What is told by the Thai traditions and the law

The cultural code of Thais, as well as all Asians, doesn't assume stripping of a body. Especially – public. Thais to the sea are indifferent, but if they also bathe, then do it directly in clothes. It is known that it is even accepted to wash in the countries of Asia, without taking off underwear. Such conservative traditions have found adequate reflection in Thai laws.

No,no one forces you to bathe in your underwear. But to become bare publicly it is considered not only indecent, but also offending public morality. Therefore, for example, to appear outside beaches without outerwear it is considered incorrect from the point of view of the Thai etiquette. Most likely Thais treat people in bathing suits and swimming trunks on beaches calmly only because, that tourists - this is the income of the whole country, and one tradition, as you know, you will not be full.

Nevertheless, it is impossible to be on the seashore naked, and nudist beaches in their classical understanding – as a self-organized congestion of people without beachwear – are illegal in Thailand and therefore are absent. 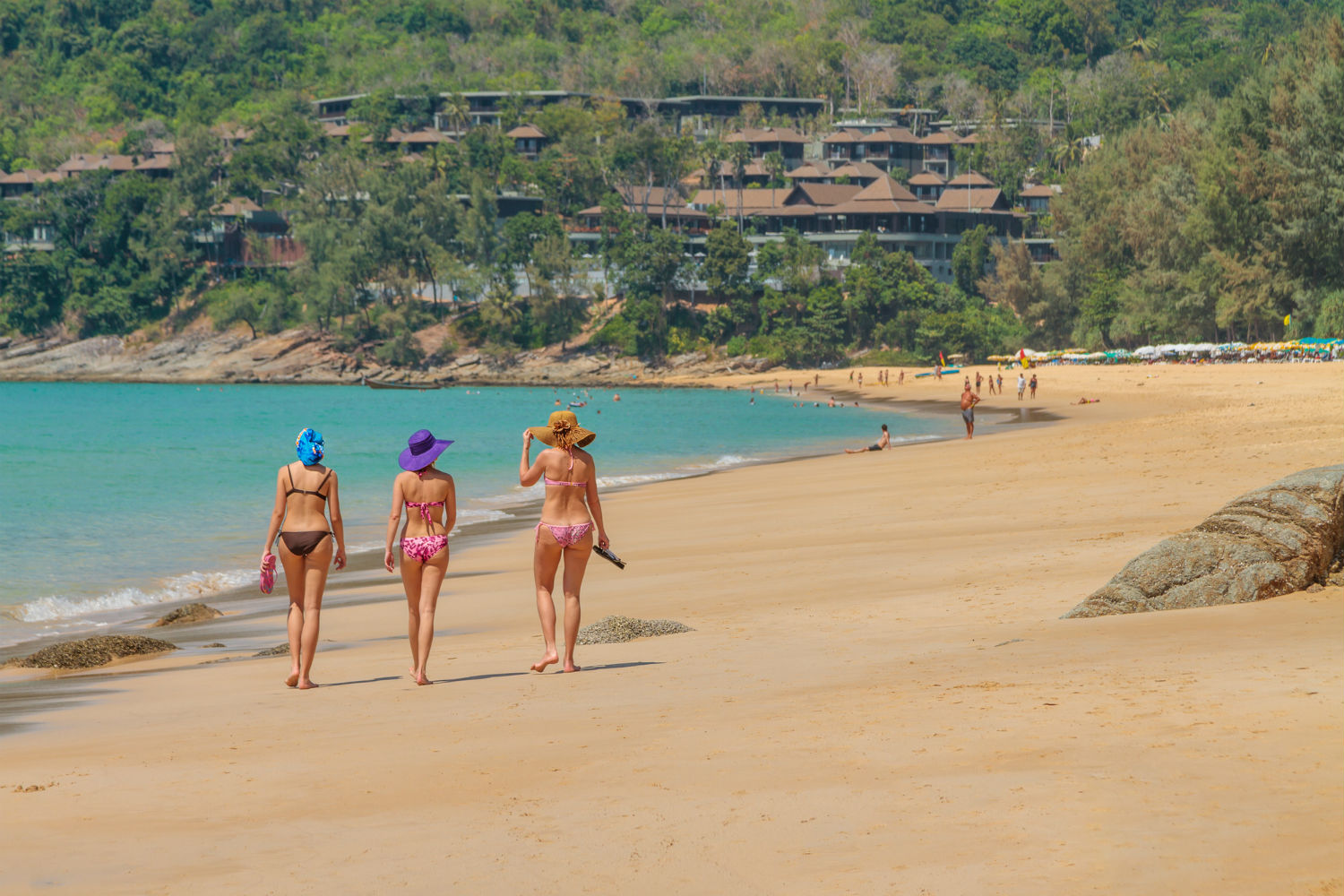 The sea coast of continental Thailand are about 3000 km. Plus almost infinite number of islands. It is clear, that to control such extended beach line it is unreal. Therefore in spite of the fact that nudist beaches in Thailand are forbidden, nothing prevents vacationers to turn some lonely beach into temporarily nudist.

This opportunity is used, most often by sailing to some small islet near the resting place. There are several poorly populated places where you can retire for a nude style rest: Rai Leh beach, also known as Railay, in Krabi province; a small, but huge Mai Khao beach in Phuket; beach Samae on the island of Larne, located near Pattaya; beaches of Chang Island and neighboring small islands located near Trat; beaches of Ao Hin Lor and Wok Thum of Ko Phangan; the beaches of the island of Samui - Maenam (in the north) and Thong Son Bay (in the north-east).

Many beaches are fenced off by rocks so that it is possible to reach them only on water by the boat. Actually it also does them the most convenient and safe for rest without bathing suits and swimming trunks. 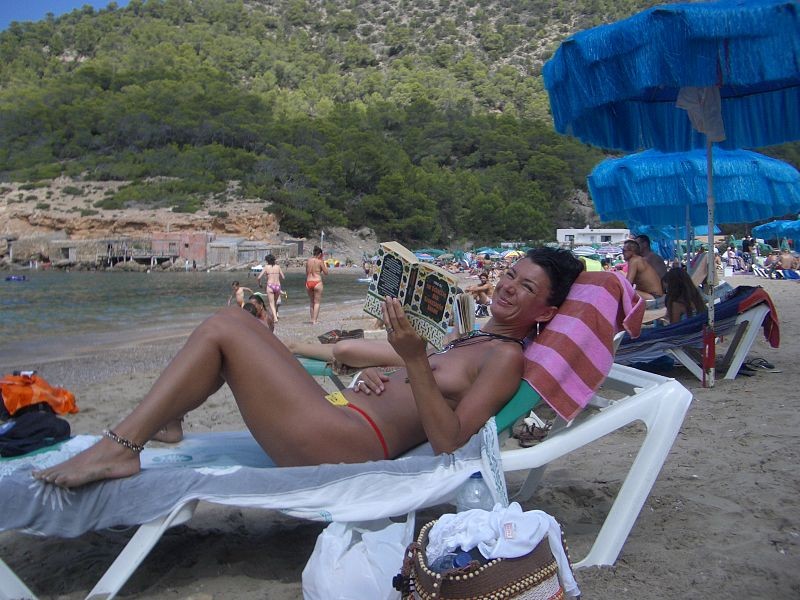 Other options for nudist rest in Thailand

The beaches considered above are, of course, absolutely not that it is meant nudist pastime in classical understanding. It seems to the person, far from this subject, that nudists just sunbathe on the beach naked. However the nudism represents much bigger, than reception of solar bathtubs and swimming.

First, it is a certain world outlook approach. Secondly, that more important – social practice. That is the nudism assumes interaction with other people adhering to similar vital approach: communication, acquaintances, sports or board games, joint meal, walks, rest behind a cup of tea or a glass of wine, etc. All this makes an integral part of nudist rest which is absent on empty lonely beaches unknown to anybody.

To return to nudism his social essence, in Thailand the association of nudists — Thailand Naturist Association has been created. In the conditions of the legislative ban on public nudist beaches initiative nudists have thought up a roundabout way as, without having broken the law, nevertheless to make nudist pastime more live and bright.

The Thai association of nudists is peculiar "club on interests". Periodically clubmen gather, rent a hotel or rent the boat to reach the place of the next party. People spend time the big company, but in a private order. Since the event is private, the rule on the inadmissibility of public rest without bathing suits does not work. Membership in such club on interests paid – the 800th baht a year from the person. In interrelation with the Thai nudist association there is the whole system of the hotels working as specialized hotels for nudists.

There is a list of some of them: Chan Resort (Pattaya) - the first in the chronology of the opening of a nudist hotel in Thailand; Barefeet Naturist Resort (Bangkok) - a small guesthouse with a mini golf course, a small swimming pool and a restaurant; Oriental Village (Chiang Mai) - one and a half dozen bungalows overlooking the rice fields and mountains, modern interior, swimming pool; Awe Resort: Villas on the Beach (Koh Phangan) - 4 first-class two-storey cottages with a private beach, located on the southern tip of the island; Lemon Tree Naturist Resort (Phuket Island) - in one of the most popular tourist areas - Nai Harn beach, south of the island.

In addition, it is obvious that a separate bungalow with a private territory can be rented at any place of accommodation and spend time in it the way you want.